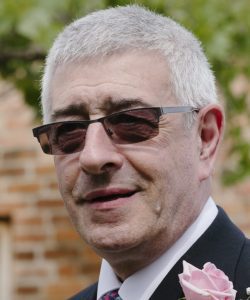 On accepting the acting chairmanship, Stuart paid tribute to the outgoing Chairman, saying, “I feel sure that I speak for the entire society when I say that in his two years as Chairman, Neil has led the Society through what has proved to be its most challenging period, bringing to the role vast performing expertise and the lightest of touches when chairing both Council and Executive meetings.  He will be greatly missed.”