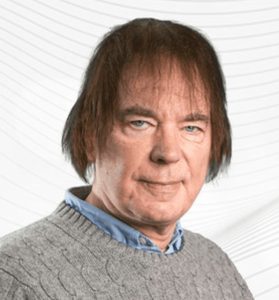 Julian Lloyd Webber, past President and current Vice-President of the Society, has been honoured in the Queen’s Birthday honours list with the OBE for services to music.  On hearing the news, Stuart Freed, Acting Chairman of the Society said, “The Elgar Society is delighted that Julian’s contribution to British musical life has been recognised in this way.  His support for British music, including that of Elgar, has been tireless and has helped to raise its profile both here and overseas.  On behalf of the whole Society, I would like to  congratulate him on this well deserved honour.”